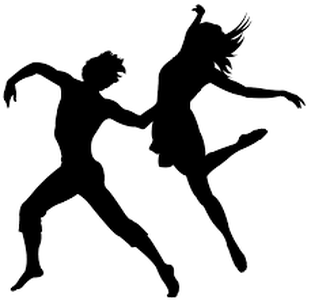 name of one of the 12 tribes of ancient Israel or its territory, named for its founder; literally “he who judges,” related to Hebrew din “to judge.” In the Old Testament, it occupied the northernmost part of Israel, hence its use proverbially for “utmost extremity,” e.g. in from Dan to Beersheba (the southernmost region), 1738.