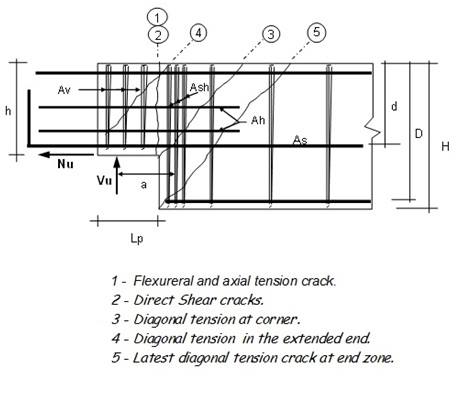 fist-bump greeting, with various theories as to origin and name meaning. In U.S. popular black culture by 1972 and controversial during the Vietnam War when used by U.S. soldiers, as it often was regarded by whites as a ritual act of black solidarity. Probably imitative (dap was used in 19c. for the bounce of a ball or the skip of a stone on water). Dap, meanwhile, is listed in the DAS as black slang c.1950 for “aware, up to date,” also “stylish, well-dressed,” in the latter case at least a shortening of dapper.