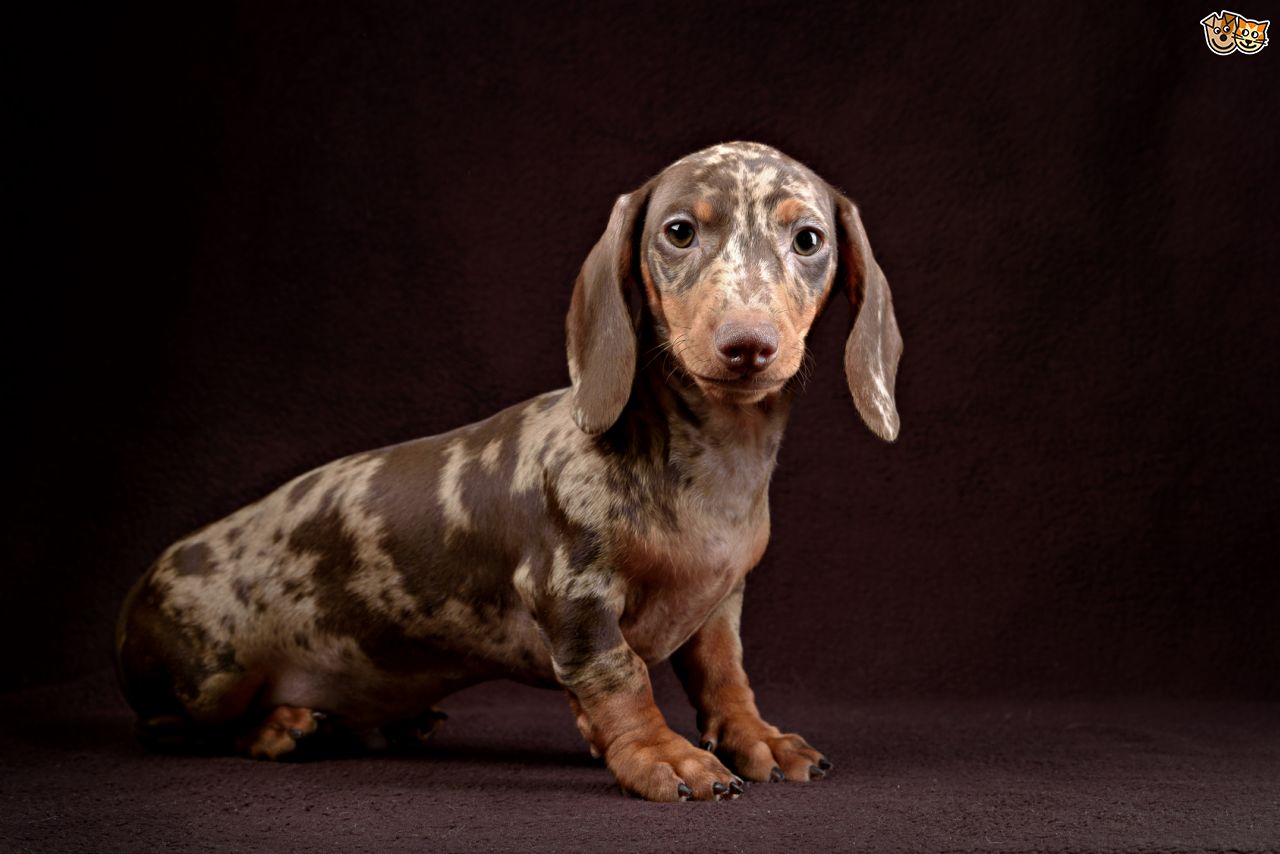 early 15c. (implied in past participle adjective dappled), perhaps from a Scandinavian source akin to Old Norse depill “spot,” Norwegian dape “puddle.” Perhaps a back-formation from, or merger with, Middle English adjective dapple-gray “apple-gray” (late 14c.), based on resemblance to the markings on an apple (cf. Old Norse apalgrar “dapple-gray”), or, as it was used of gray horses with round blotches, perhaps via resemblance to apples themselves.