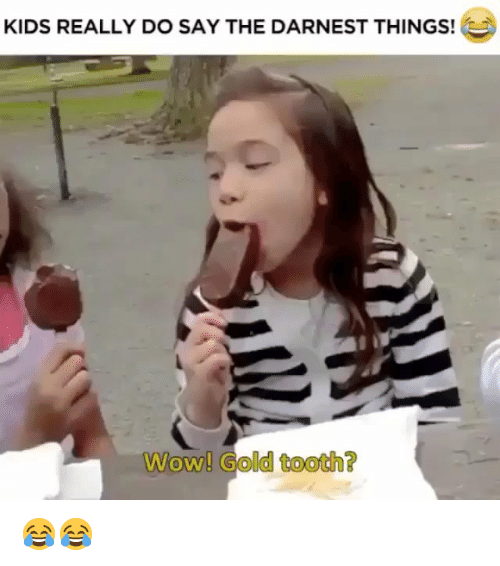 tame curse word, 1781, American English euphemism for damn, said to have originated in New England when swearing was a punishable offense; if so, its spread was probably influenced by ‘tarnal, short for Eternal, as in By the Eternal (God), favorite exclamation of Andrew Jackson, among others. Related: darned (past participle adjective, 1806); darndest (superlative, 1844).