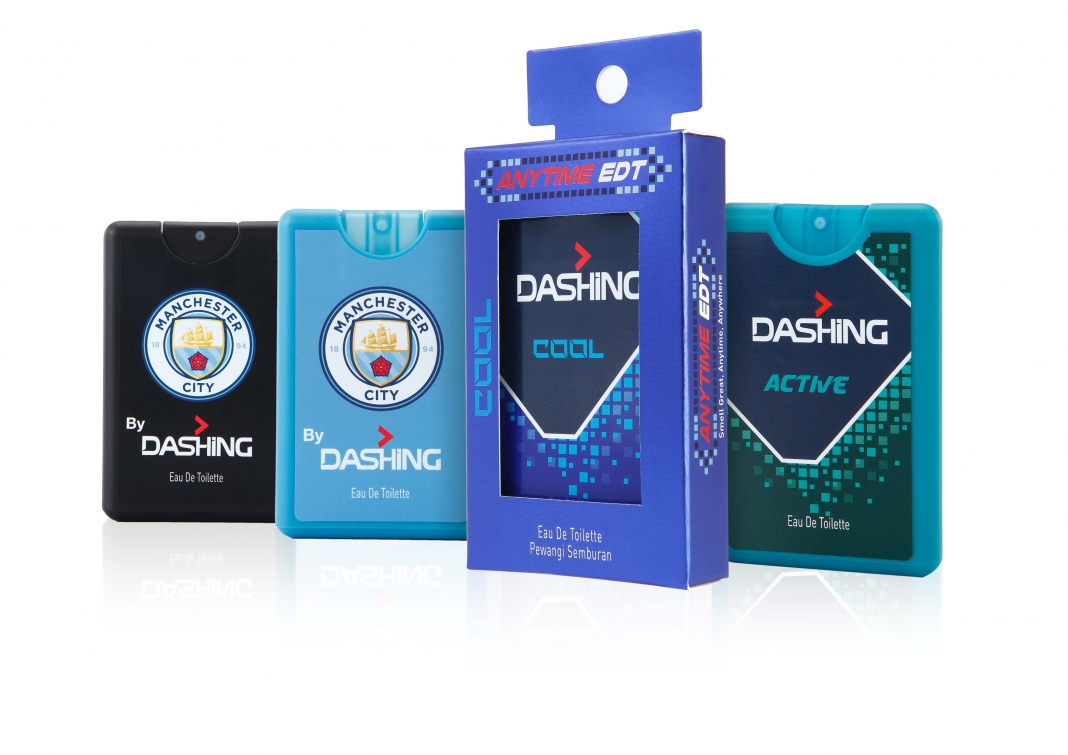 c.1300, probably from a Scandinavian source (cf. Swedish daska, Danish daske “to beat, strike”), somehow imitative. The oldest sense is that in dash to pieces and dashed hopes. Intransitive meaning “move quickly” appeared c.1300, that of “to write hurriedly” is 1726. Related: Dashed; dashing.

A punctuation mark (—) used to indicate a sudden break in thought, to set off parenthetical material, or to take the place of such expressions as that is and namely: “He’s running for reelection — if he lives until then”; “Very few people in this class — three, to be exact — have completed their projects”; “She joined the chorus for only one reason — she loves to sing.” In the last example, where the parenthetical material comes at the end of the sentence rather than in the middle, a colon could be used instead of the dash.