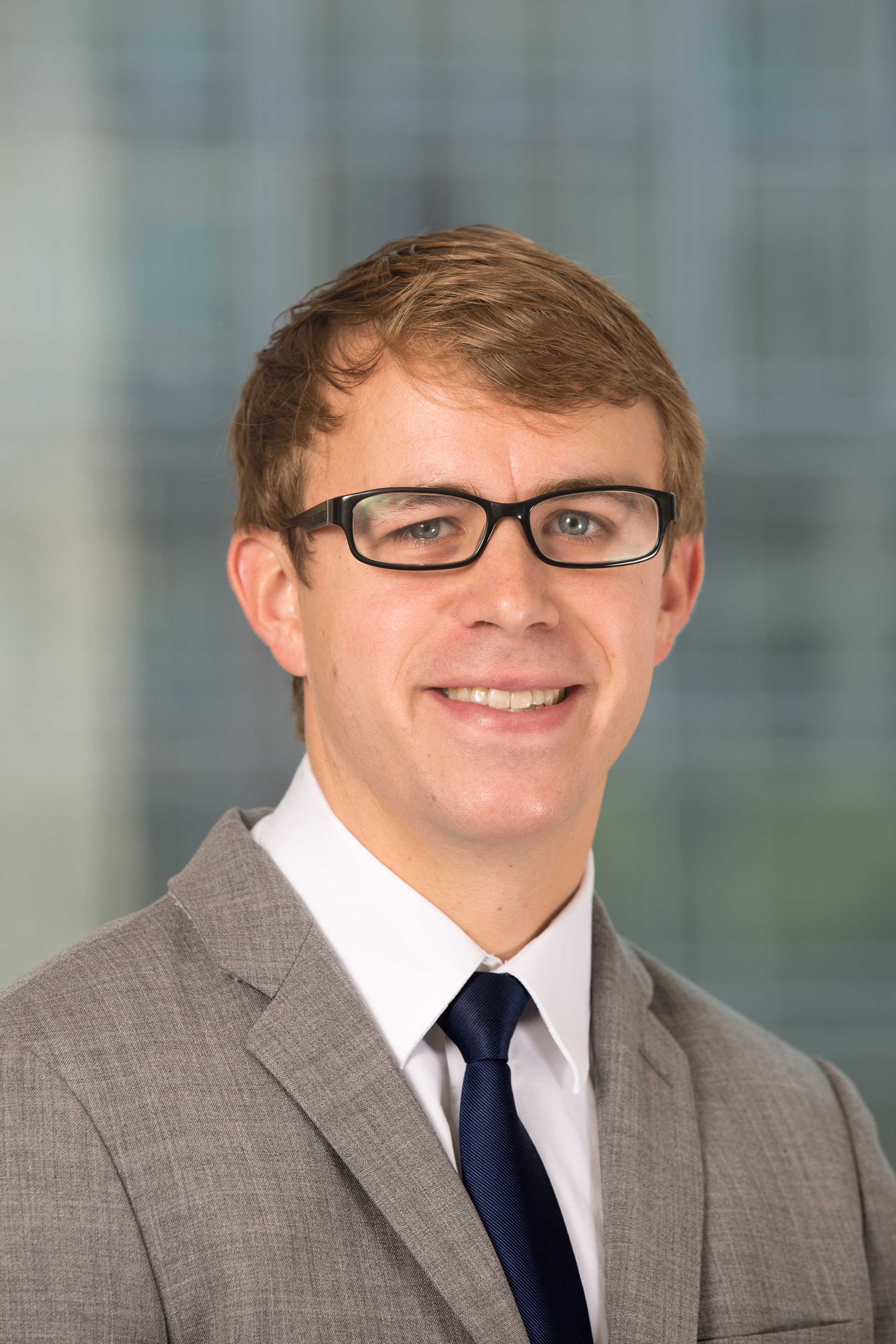 masc. proper name, in Old Testament second king of Israel and Judah and author of psalms, from Hebrew Dawidh, literally “darling, beloved friend.” The name was common in England and Scotland by 12c., but much earlier in Wales. A nickname form was Dawe, hence surnames Dawson, Dawkins. A top 10 list name for boys born in the U.S. from 1934 to 1992.

A great king of the Israelites in the Old Testament. David was a shepherd in his boyhood. As a youth, he asked for King Saul‘s permission to fight Goliath, the giant Philistine warrior whom all the other Israelites were afraid to face. Despite his small size, David managed to kill Goliath by hitting him in the forehead with a stone flung from a sling. King Saul then gave David command of his army, but he grew jealous of him and tried to kill him; David spent many years fleeing from Saul. After Saul’s death, David was made king of the Israelites and served nobly, despite occasional lapses, such as an affair with Bathsheba; he had Bathsheba’s husband killed so that he could marry her. Many of the Psalms are attributed to David, who was famed as a harpist. His descendants, the House of David, included Solomon and the subsequent kings of Israel and Judah; according to the Gospels, Jesus was descended from David.

A large marble statue made by Michelangelo of the biblical king David. Michelangelo portrays him as a youth just about to do battle with the giant Goliath.