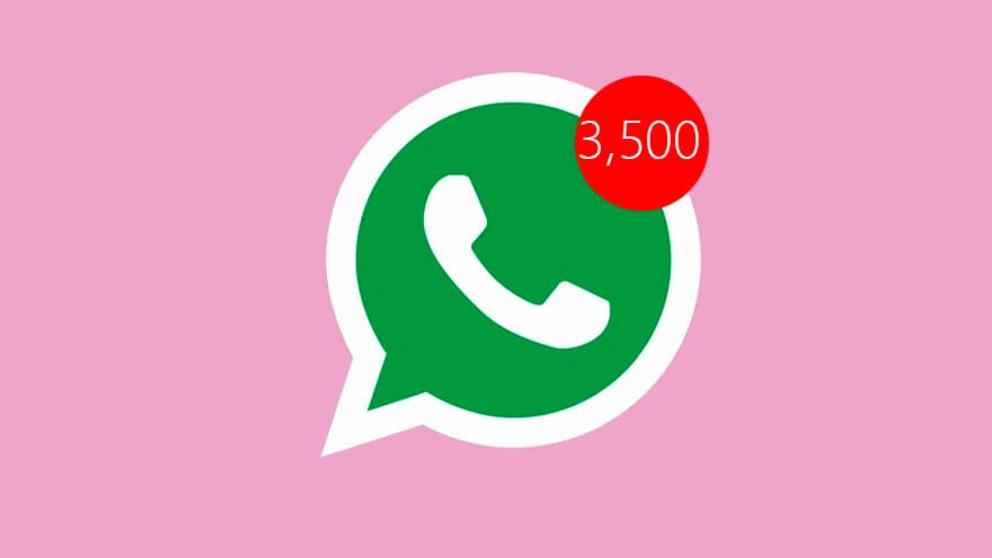 Latin adverb and preposition of separation in space, meaning “down from, off, away from,” and figuratively “concerning, by reason of, according to;” from PIE demonstrative stem *de- (see to).

active word-forming element in English and in many words inherited from French and Latin, from Latin de “down, down from, from, off; concerning” (see de), also used as a prefix in Latin usually meaning “down, off, away, from among, down from,” but also “down to the bottom, totally” hence “completely” (intensive or completive), which is its sense in many English words. As a Latin prefix it also had the function of undoing or reversing a verb’s action, and hence it came to be used as a pure privative — “not, do the opposite of, undo” — which is its primary function as a living prefix in English, as in defrost (1895), defuse (1943), etc. Cf. also dis-.