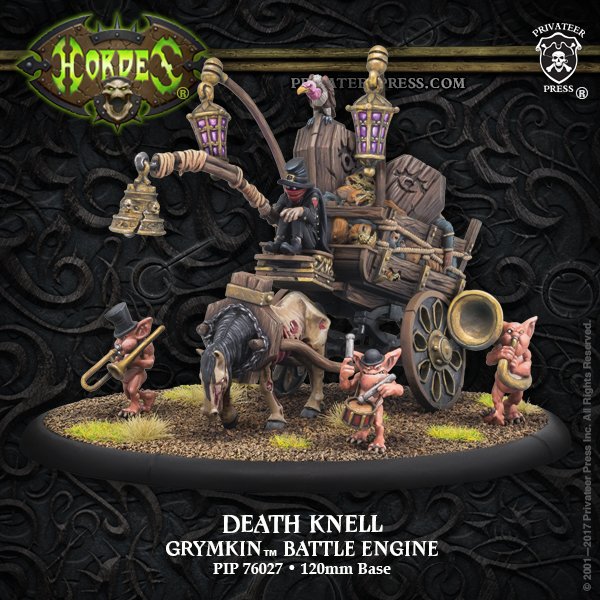 Something that indicates impending failure, as in His low scores sounded the death knell for his ambitions. The noun knell, used for the ringing of a bell since at least a.d. 1000, is rarely heard today except in this figurative phrase.