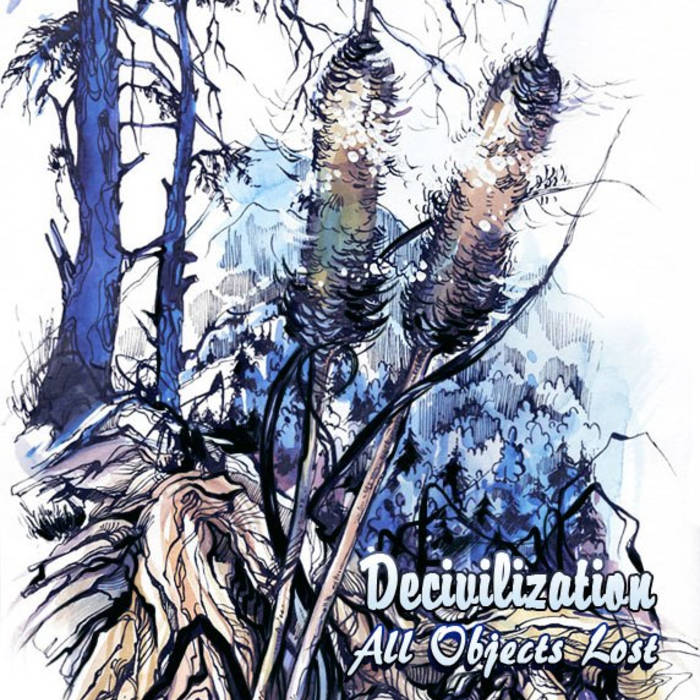 1704, “law which makes a criminal process civil,” from civilize + -ation. Sense of “civilized condition” first recorded 1772, probably from French civilisation, to be an opposite to barbarity and a distinct word from civility. Sense of a particular human society in a civilized condition, considered as a whole over time, is from 1857. Related: Civilizational.