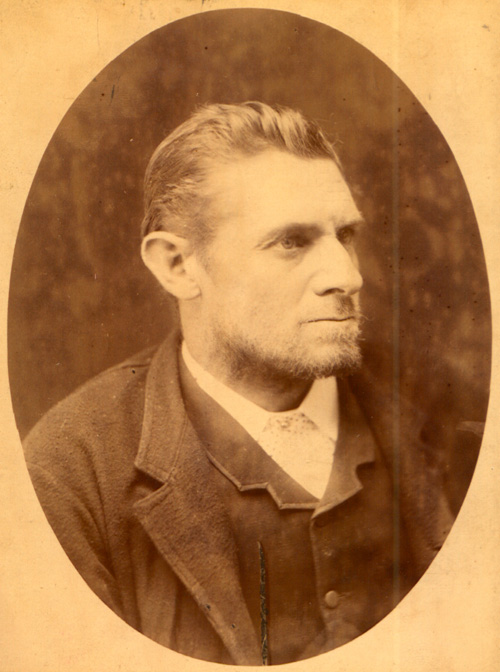 Old English deman “to judge, condemn, think, compute,” from root of dom (see doom (n.)). Originally “to pronounce judgment” as well as “to form an opinion.” The two judges of the Isle of Man were called deemsters in 17c., a title formerly common throughout England and Scotland and preserved in the surname Dempster.