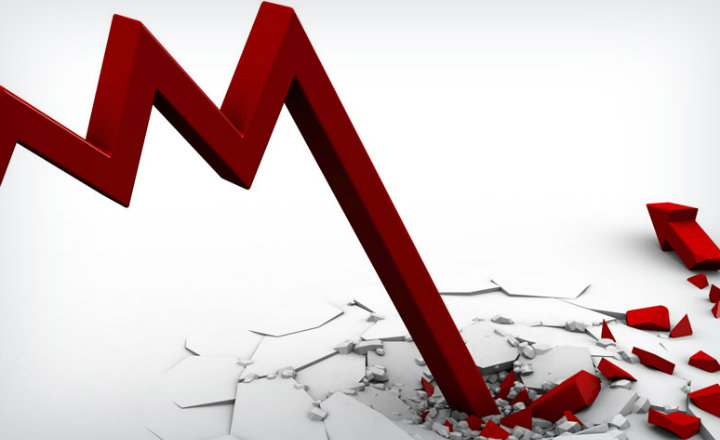 1782, from French déficit (late 17c.), from Latin deficit “it is wanting,” an introductory word in clauses of inventory, third person singular present indicative of deficere “to be deficient” (see deficient).

A shortage, especially the amount by which a sum of money falls short of what is required; a debt.