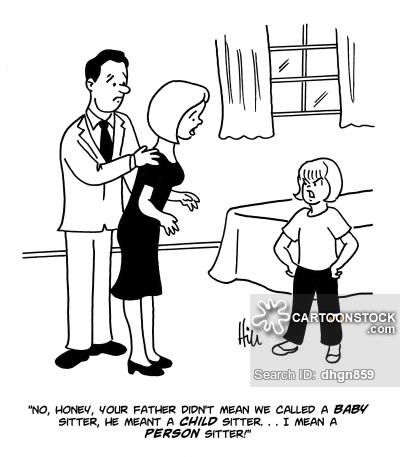 “lower in dignity,” c.1600, perhaps from de- “down” + mean (adj.) and modeled on debase. Indistinguishable in some uses from obsolete demean (see demeanor) which influenced it and may be its true source. Related: Demeaned; demeaning.