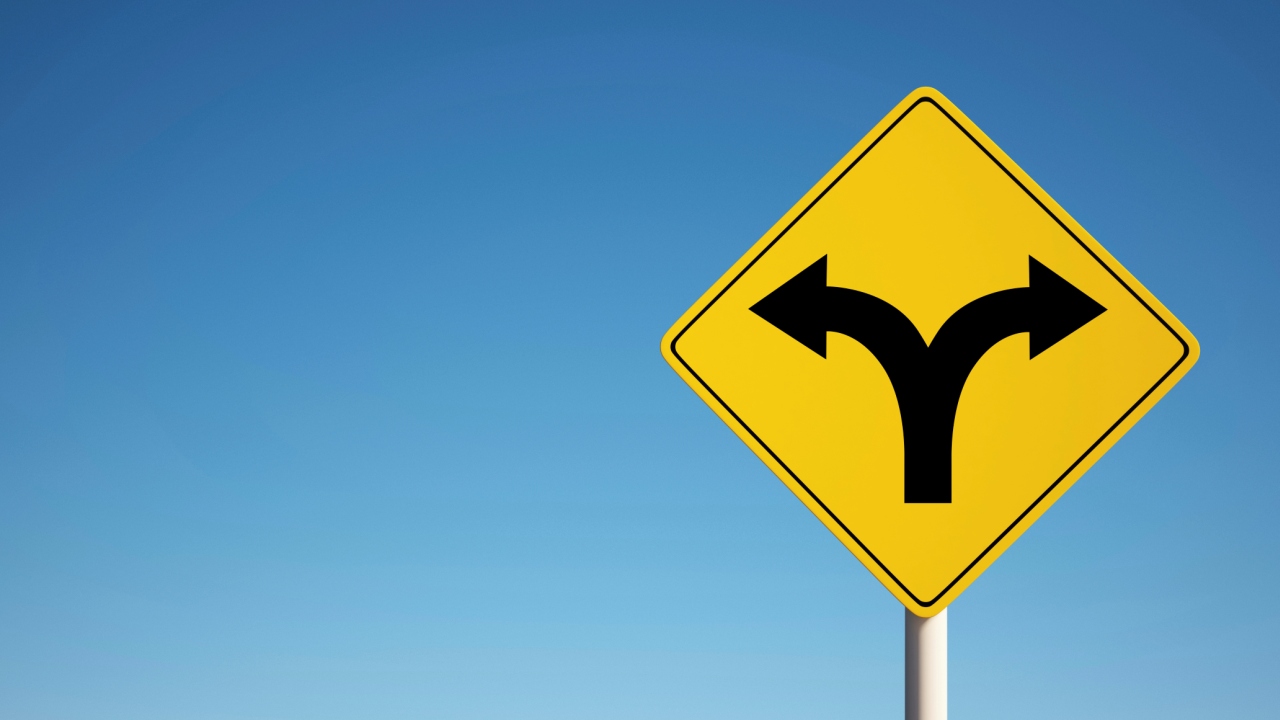 The union of two or more independent corporations under a single ownership. Also known as takeovers, mergers may be friendly or hostile. In the latter case, the buying company, having met with resistance from directors of the targeted company, usually offers an inflated (overmarket) price to persuade stockholders of the targeted company to sell their shares to it. Such mergers often have been financed by junk bonds.