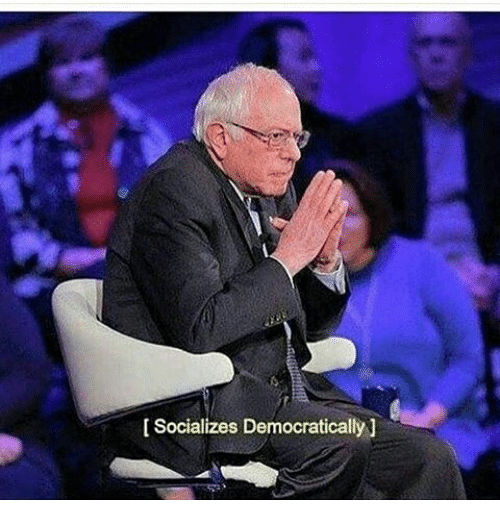 c.1600, from French démocratique, from Medieval Latin democraticus, from Greek demokratikos “of or for democracy; favoring democracy,” from demokratia (see democracy). Earlier was democratian (1570s).

As a political faction name, from 1790 in reference to France. U.S. political usage (with a capital D) attested from c.1800. The party originally was the Anti-Federal party, then the Democratic-Republican (Democratic for short). It formed among those opposed to extensive powers for the U.S. federal government. The name of the party was not formally shortened to Democratic until 1829. Democratic socialism is attested from 1849.