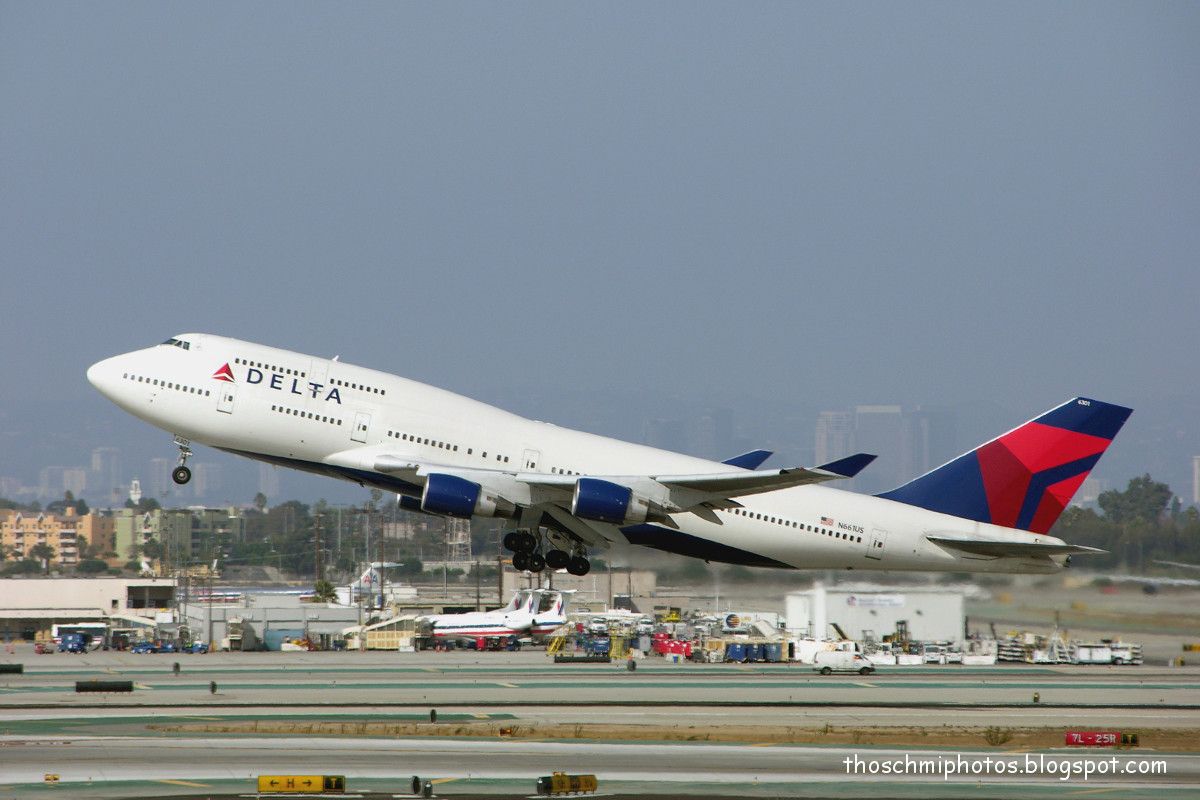 As a euphemism for “to die” (to depart this life; cf. Old French departir de cest siecle) it is attested from c.1500, as is the departed for “the dead,” singly or collectively. Transitive lingers in some English usages; the wedding service was till death us depart until 1662. Related: Departed; departing.