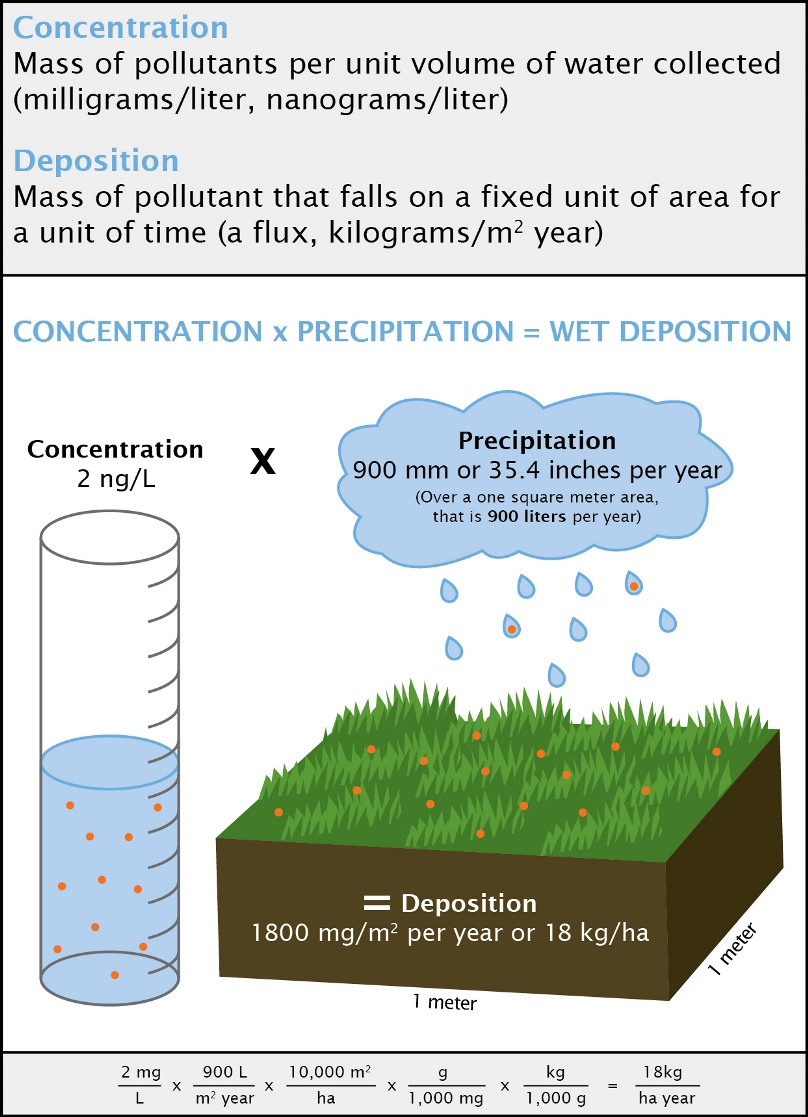 Meaning “statements made in court under oath” is from early 15c. Meaning “action of depositing” is from 1590s. Properly, deposition belongs to deposit, but deposit and depose have become totally confused and English deposition partakes of senses belonging to both.