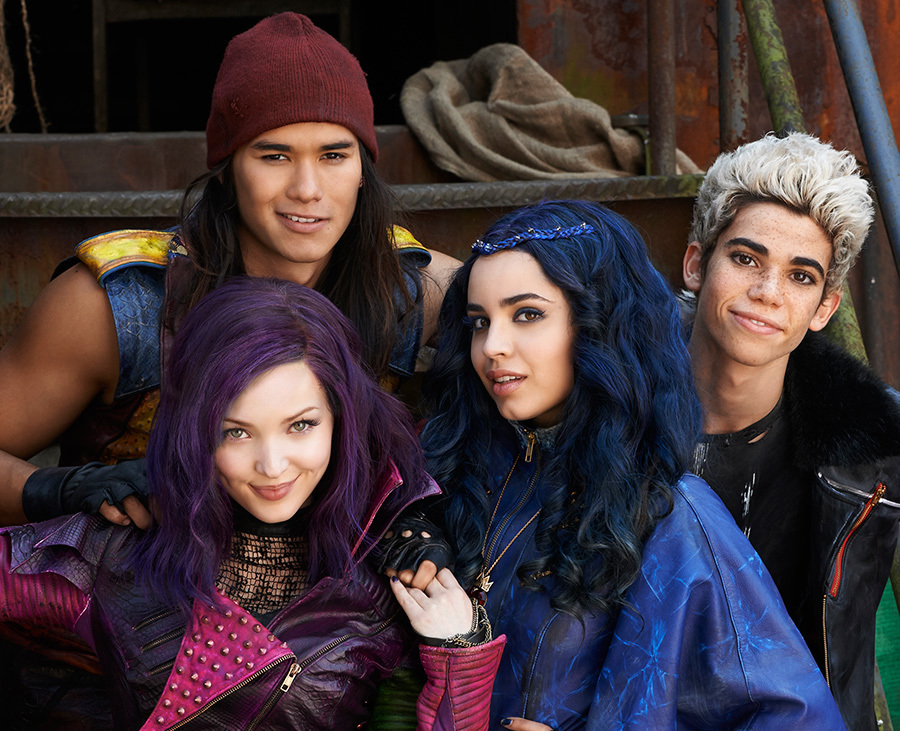 mid-15c. (adj.), c.1600 (n.), from French descendant (13c.), present participle of descendre (see descend). Despite a tendency to use descendent for the adjective and descendant for the noun, descendant seems to be prevailing in all uses and appears 5 times more often than its rival in books printed since 1900. Cf. dependant.