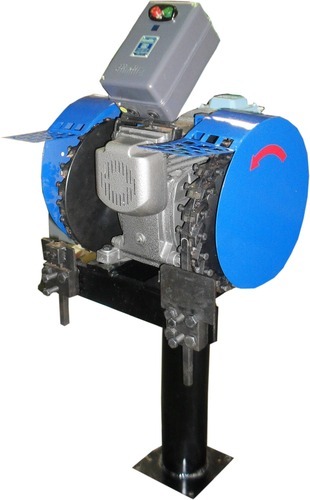 Sense of “mere exterior” is from 1650s; that of “hollow framework” is from 1791. Meaning “structure for a band or orchestra” is attested from 1938. Military use (1640s) was first of hand grenades, in reference to the metal case in which the gunpowder and shot were mixed; the notion is of a “hollow object” filled with explosives. Hence shell shock, first recorded 1915. Shell game “a swindle” is from 1890, from a version of three-card monte played with a pea and walnut shells.

In addition to the idiom beginning with shell