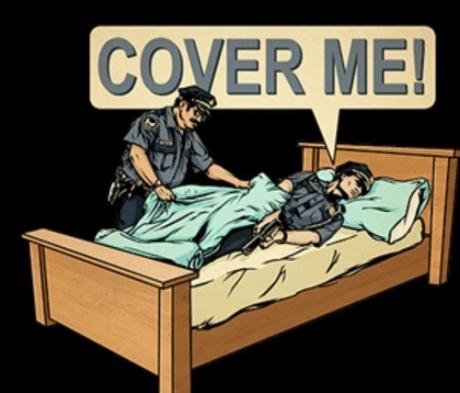 also double-entendre, 1670s, from French (where it was rare and is now obsolete), literally “a twofold meaning,” from entendre (now entente) “to hear, to understand, to mean.” The proper Modern French phrase would be double entente, but the phrase has become established in English in its old form.