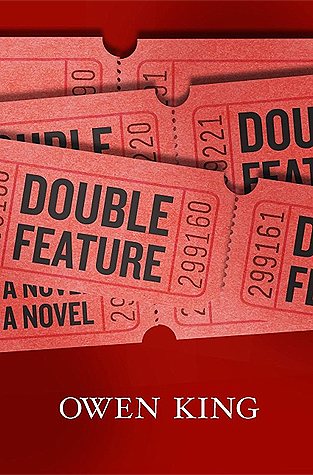 Also, double bill. A program consisting of two full-length films shown for the price of a single ticket. For example, It was a double feature and lasted five hours, or The women’s conference had a double bill, first speakers from China and then visiting guests from the rest of the world. This expression is occasionally loosely used for other paired events (as in the second example). [c. 1930]