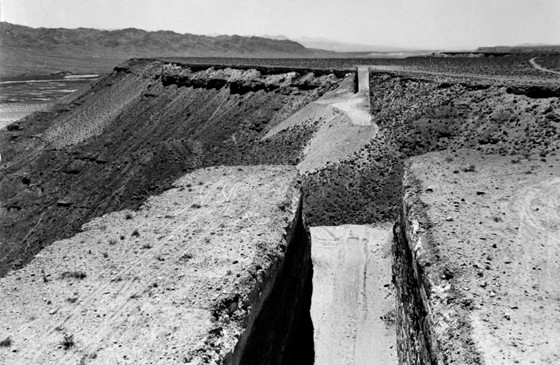 Origin of double negative First recorded in 1820–30 Usage note Double or multiple negation was standard in English through the time of Shakespeare. An oft-quoted line from Chaucer’s Canterbury Tales (c1390) exemplifies the practice in earlier English: “He never yet no vileynye ne sayde” ( He never said anything discourteous ). Similar uses of double or multiple negation to reinforce or strengthen a negative are universally considered nonstandard in modern English: They never paid me no money. He didn’t have nothing to do with it. They do not occur in educated speech or writing, where any and anything would be substituted for no and nothing in such examples.
Other uses of double negatives are fully standard. Occasionally a double negative strongly suggests an affirmative alternative: We cannot just say nothing about the problem ( We must say something about the problem ). The use of a negative before an adjective or adverb having a negative sense or with a negative prefix is also standard and is the figure of speech known as litotes, in which something is affirmed by denying its opposite: In the not unlikely event that the bill passes, prices will certainly rise. St. Paul said that he was “a citizen of no mean city” (Tarsus in Cilicia; Acts 21:39), meaning that the city was important. See also hardly. British Dictionary definitions for double negative double negative noun

usage There are two contexts where double negatives are used. An adjective with negative force is often used with a negative in order to express a nuance of meaning somewhere between the positive and the negative: he was a not infrequent visitor; it is a not uncommon sight . Two negatives are also found together where they reinforce each other rather than conflict: he never went back, not even to collect his belongings . These two uses of what is technically a double negative are acceptaable. A third case, illustrated by I shouldn’t wonder if it didn’t rain today, has the force of a weak positive statement (I expect it to rain today) and is common in informal English