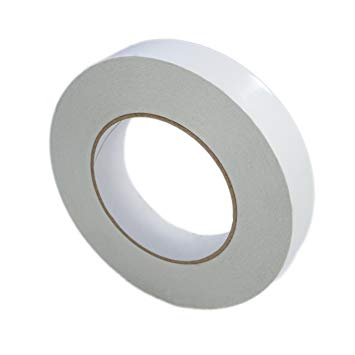 A device for storing information, in which signals are recorded by lining up small bits of magnetic materials in the coating on the tape. Ordinary tape recorders use magnetic tape.