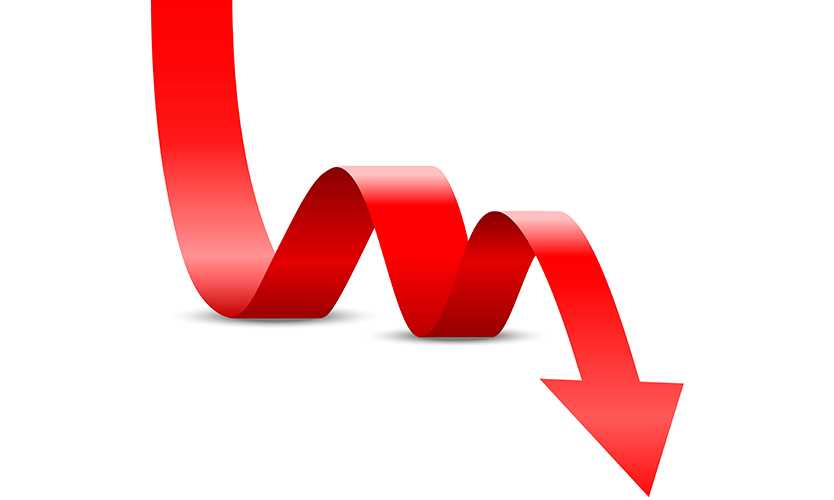 c.1200, from down (adv.) + -ward. Old English had aduneweard in this sense. Downwards, with adverbial genitive, had a parallel in Old English ofduneweardes.