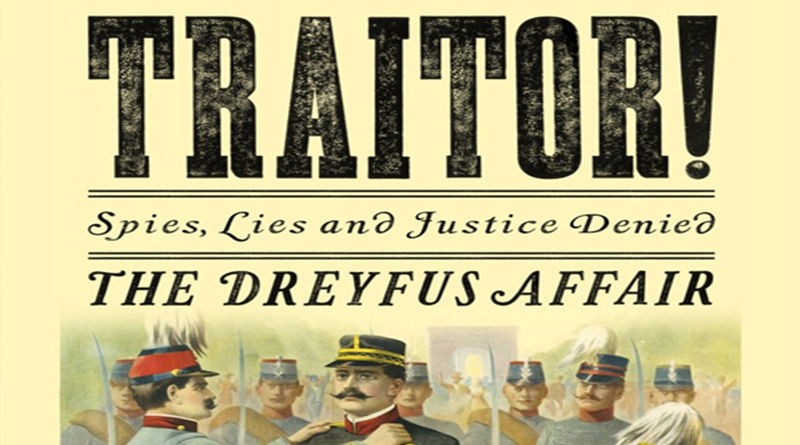 A scandal in France at the end of the nineteenth century involving a Jewish army officer, Alfred Dreyfus. Dreyfus was falsely convicted of betraying French military secrets and was sentenced to life imprisonment. French society was deeply divided over Dreyfus, with liberals, including Émile Zola and Georges Clemenceau, arguing that he was innocent, and conservatives defending the French military authorities. Dislike of Jews (see also Jews) also affected the opinions of many in France about the incident. Zola’s article “J’accuse” (“I accuse”) strongly influenced the public in Dreyfus’s favor. Dreyfus was eventually cleared of all charges, reinstated in the army with a promotion, and publicly honored.