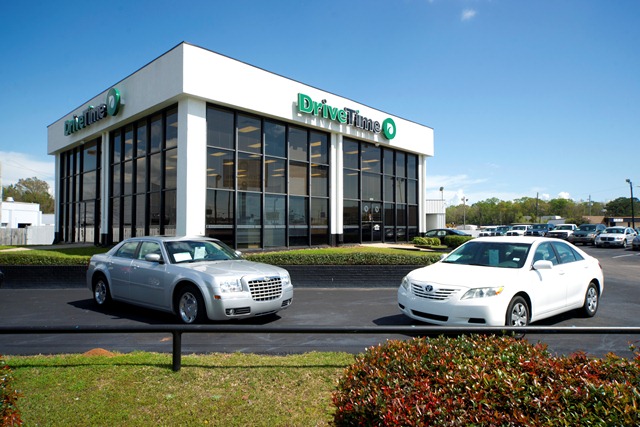 driving time or drive time EXAMPLES| noun the time or estimated time to drive between two points or to one’s destination. a period, as in early morning and late afternoon, when many people are driving to or from work and listening to car radios: Many radio commercials are broadcast during driving time. Liberaldictionary.com