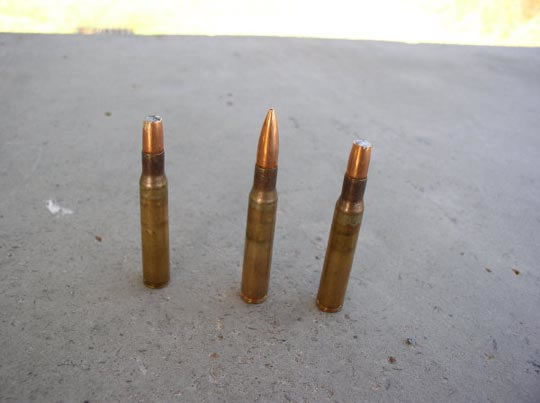 1897, named for Dum-Dum arsenal in Bengal, where the British made them to use against fanatical charges by tribesmen. Outlawed by international declaration, 1899. The place name is literally “hill, mound, battery,” cognate with Persian damdama.