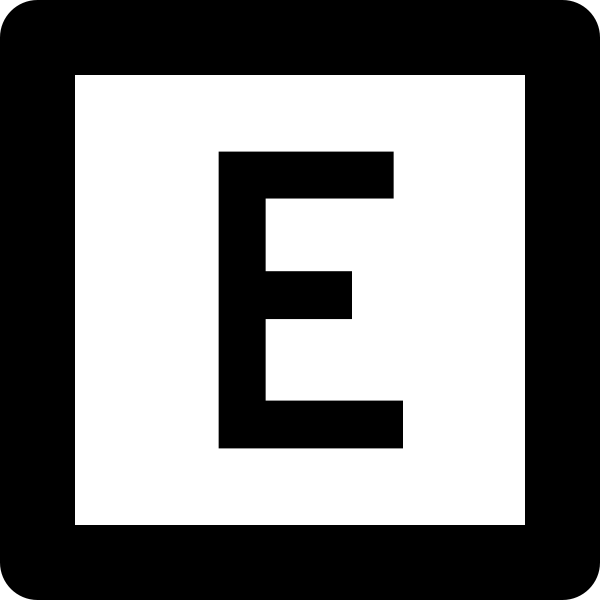 from Greek, literally e psilon “bare -e-, -e- and nothing else,” in contradistinction to the diphthong -ai-, which has the same sound. Greek psilon “smooth, simple” is of uncertain origin.

A prefix that stands for “electronic” and refers to information technologies, business, and almost anything connected to or transmitted over the Internet. Some examples of its use include e-business, e-commerce, e-book, and e-mail.