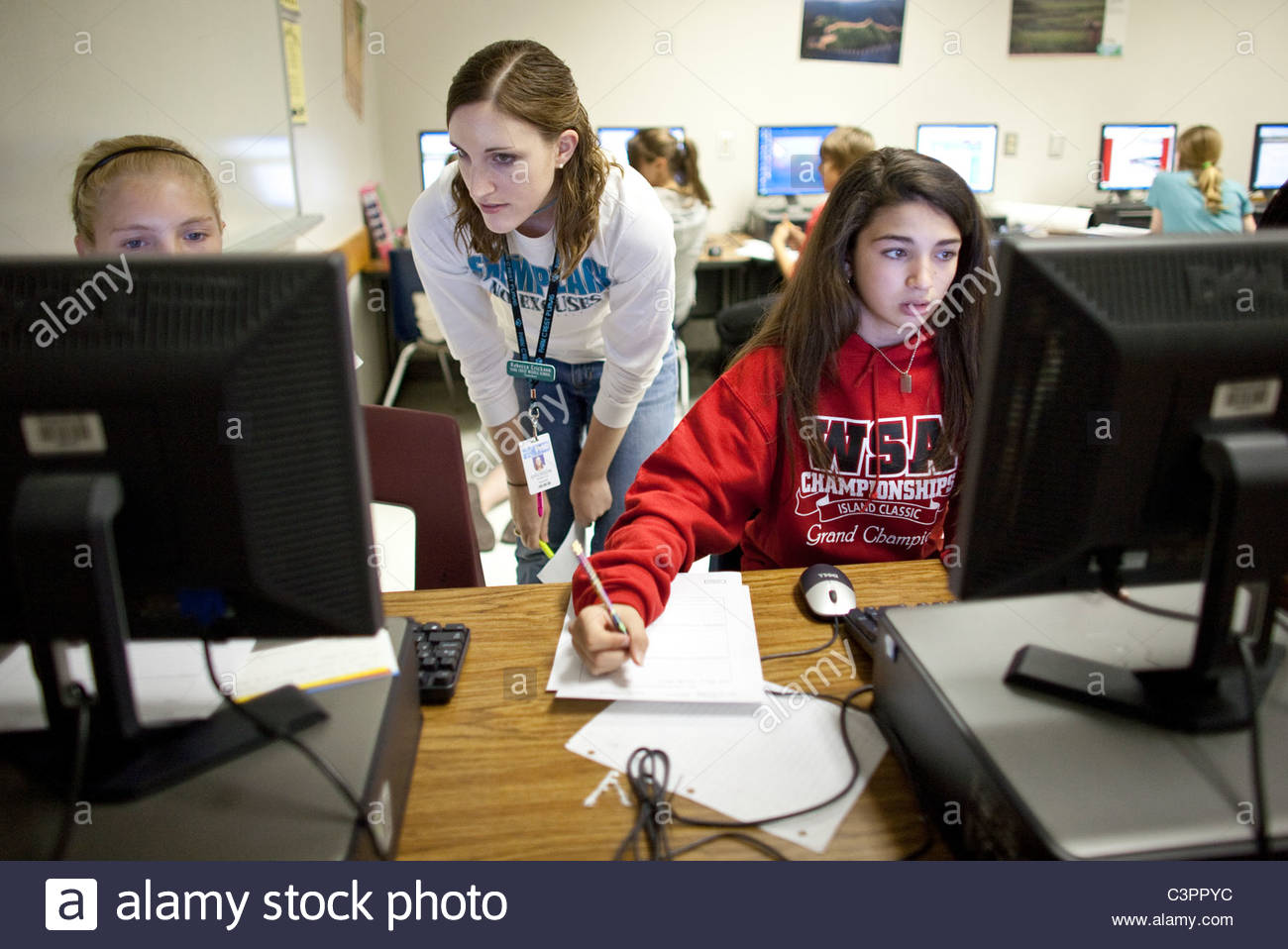 From a common West Germanic expression *aiwo galika (cf. Dutch elk, Old Frisian ellik, Old High German iogilih, German jeglich “each, every”). Originally used as we now use every (which is a compound of each) or all; modern use is by influence of Latin quisque. Modern spelling appeared late 1500s. Also cf. ilk, which.

In addition to the idioms beginning with each