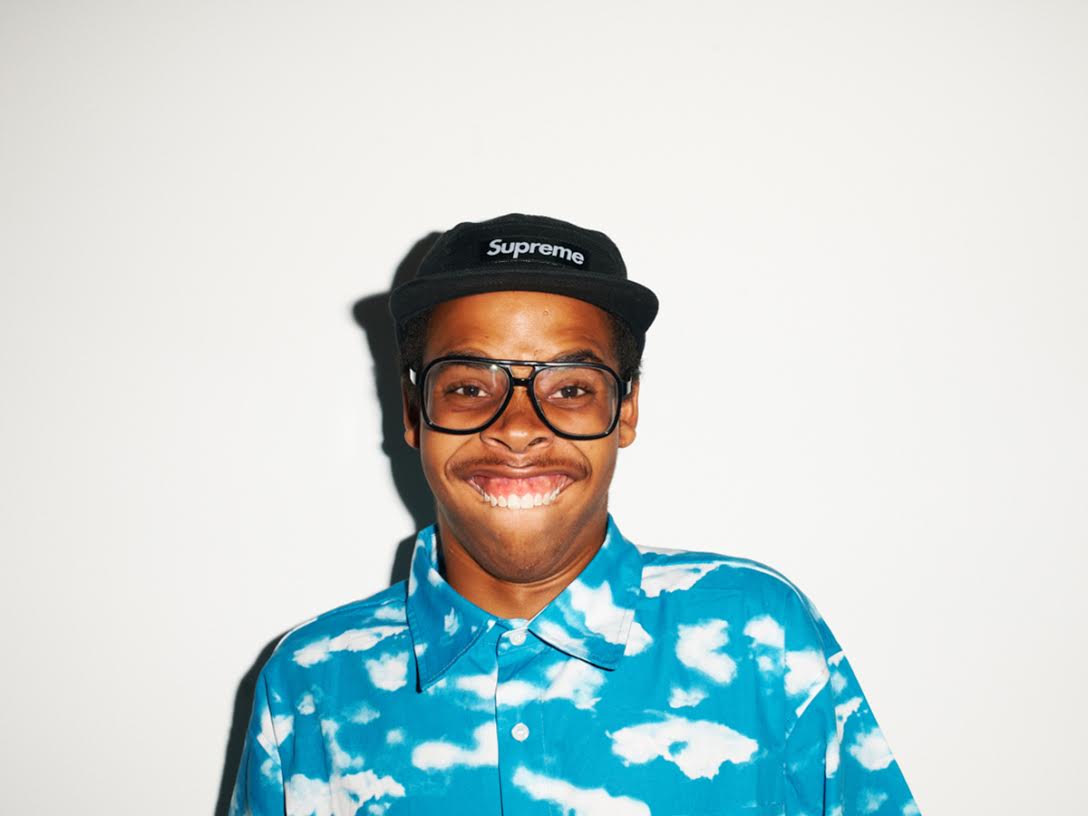 In Anglo-Saxon poetry, “a warrior, a brave man;” in later Old English, “nobleman,” especially a Danish under-king (equivalent of cognate Old Norse jarl), then one of the viceroys under the Danish dynasty in England. After 1066 adopted as the equivalent of Latin comes (see count (n.)).