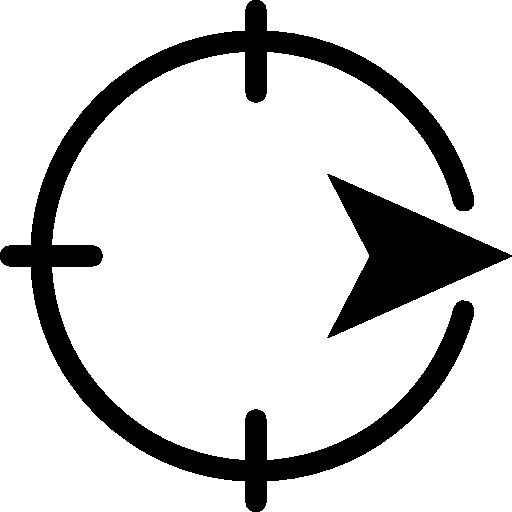 Meaning “the eastern part of the world” (from Europe) is from c.1300. French est, Spanish este are borrowings from Middle English, originally nautical. The east wind in Biblical Palestine was scorching and destructive (cf. Ezek. xvii:10); in New England it is bleak, wet, unhealthful.

Cold War use of East for “communist states” first recorded 1951. Natives of eastern Germany and the Baltics were known as easterlings 16c.-18c. East End of London so called by 1846; East Side of Manhattan so called from 1882; East Indies (India and Southeast Asia) so called 1590s to distinguish them from the West Indies.