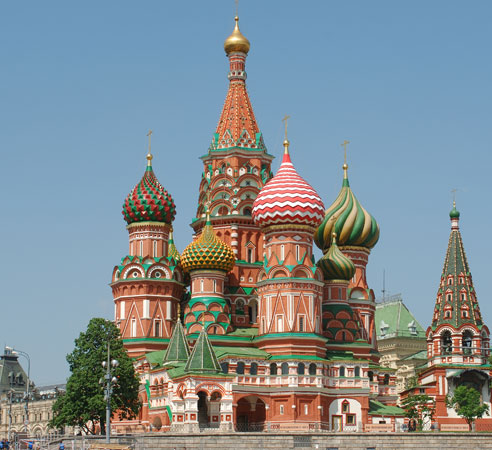 One of the three great divisions of Christianity; the others are the Protestant churches and the Roman Catholic Church. The Catholic and Orthodox churches were originally united, but they parted in the eleventh century, when they differed over several points of doctrine, including the supreme authority of the pope, which Orthodox Christians reject.