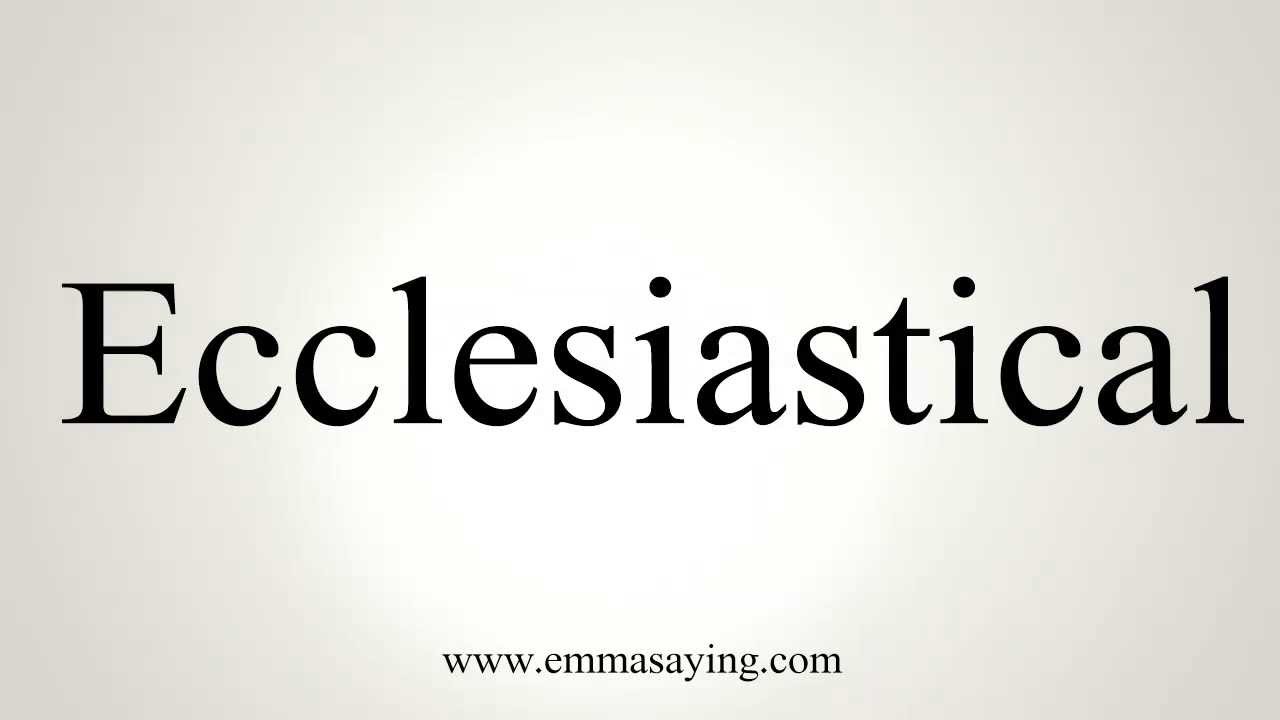 late 15c., from Middle French ecclésiastique and directly from Late Latin ecclesiasticus, from Greek ekklesiastikos “of the (ancient Athenian) assembly,” later, “of the church,” from ekklesiastes “speaker in an assembly or church, preacher,” from ekkalein “to call out,” from ek “out” (see ex-) + kalein “to call” (see claim (v.)).