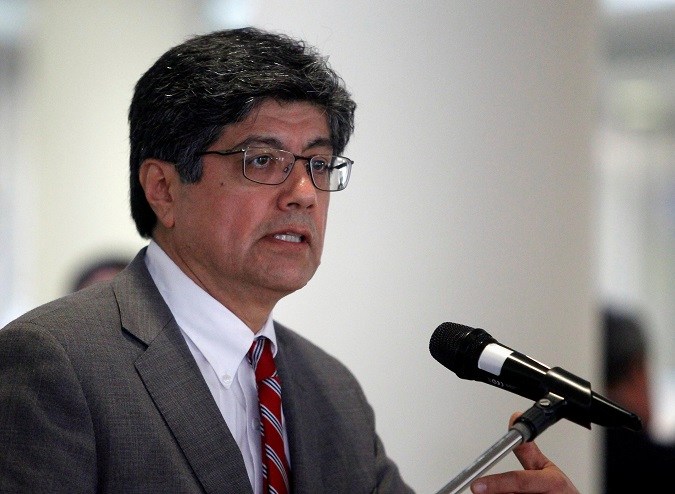 from the Spanish form of equator (which runs through it). Before 1830 the region bore the name of its chief city, Quito, which is from the name of a now-extinct native people, of unknown meaning. Related: Ecuadorian; Ecuadorean.

Republic in western South America, bordered by Colombia to the north, Peru to the east and south, and the Pacific Ocean to the west. Its landscape is dominated by the Andes. Quito is its capital, and Guayaquil is its largest city.