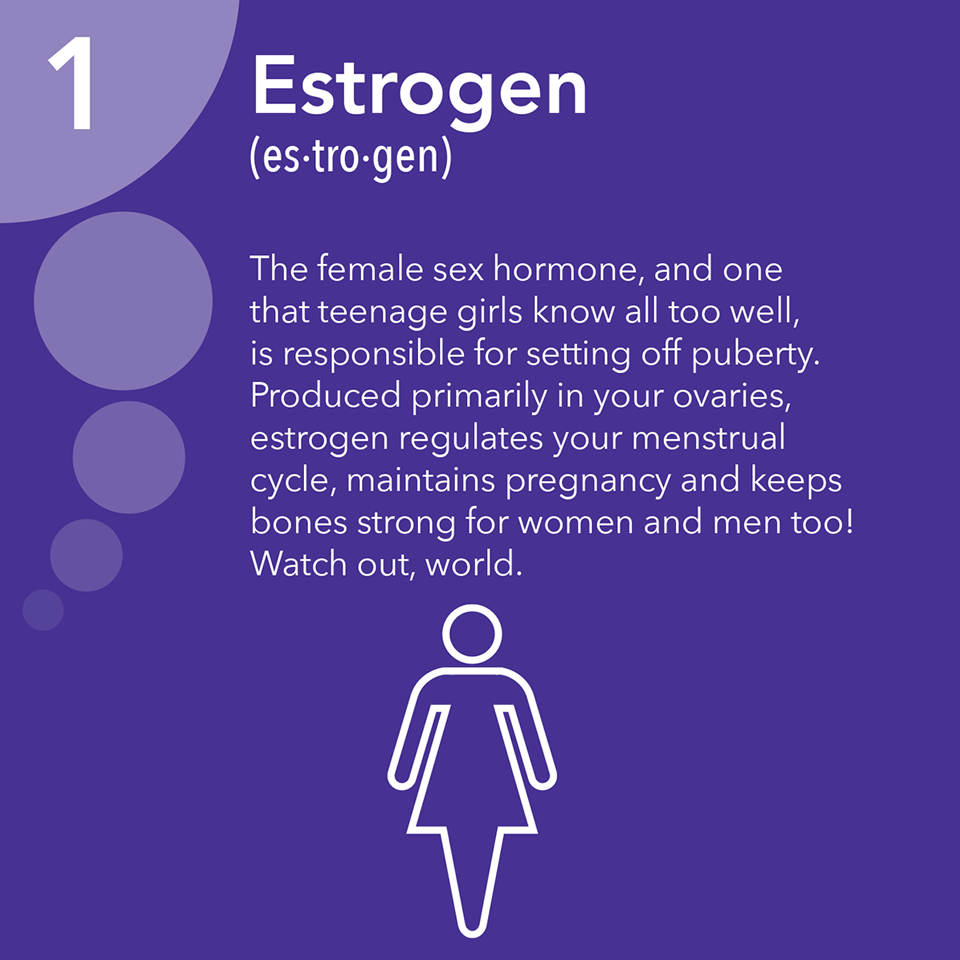 coined 1927 from estrus + -gen. So called for the hormone’s ability to produce estrus.

A group of hormones, secreted mainly by the ovaries, that influence the female reproductive system in many ways, notably in preparing the body for ovulation and in the development of female secondary sex characteristics.