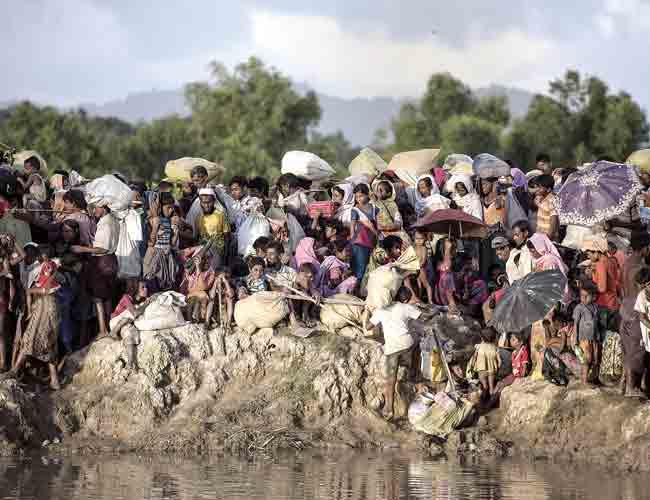 A euphemism to describe the forceful removal or genocide of minority ethnic groups (see ethnicity) during the breakup of Yugoslavia. It was used mainly to describe the Serbs’ attacks on Muslims in Bosnia and Albanians in Kosovo. (See Slobodan Milosevic and Kosovo War.)