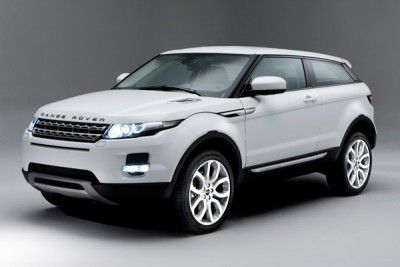 1620s, from French évoquer or directly from Latin evocare “call out, rouse, summon” (see evocation). Often more or less with a sense of “calling spirits,” or being called by them. Related: Evoked; evokes; evoking.