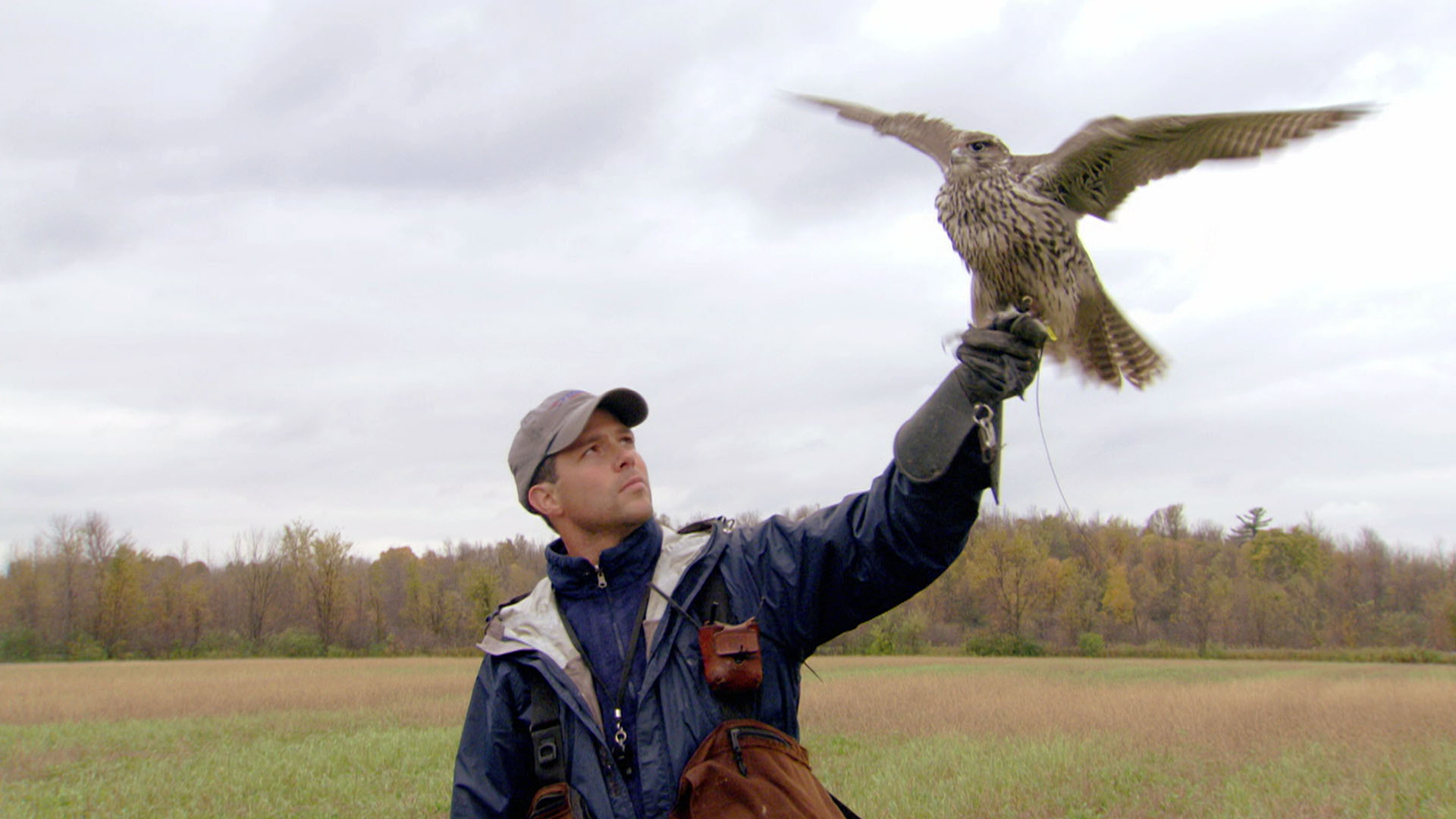 late 14c., “one who hunts with falcons” (as a surname from late 12c.), from Old French fauconier (Modern French fauconnier), from faucon (see falcon). Meaning “one who keeps and trains hawks” is from early 15c.