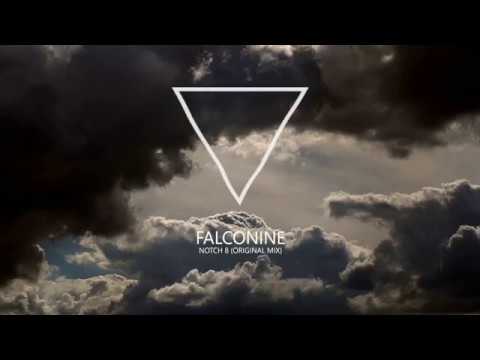 mid-13c., from Old French faucon (12c.), from Late Latin falconem (nominative falco) “falcon,” probably from Latin falx (genitive falcis) “curved blade, pruning hook, sickle;” the bird said to be so called for the shape of its talons, legs, or beak, but also possibly from the shape of its spread wings.

The other theory is that falx is of Germanic origin and means “gray bird,” which is supported by the antiquity of the word in Germanic but opposed by those who point out that falconry by all evidences was imported from the East, and the Germans got it from the Romans, not the other way around.