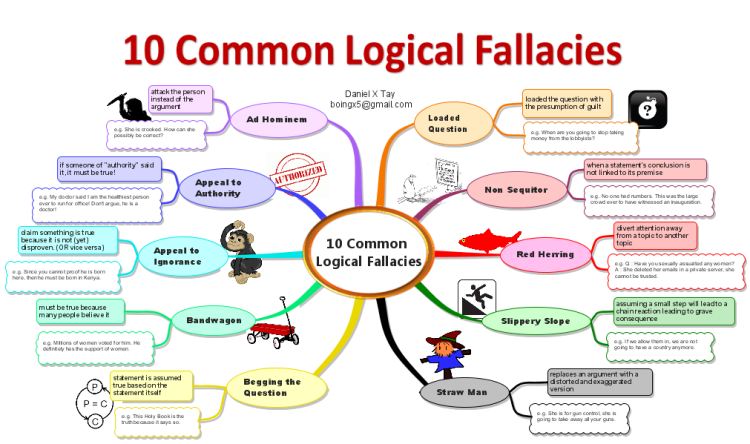 A false or mistaken idea based on faulty knowledge or reasoning. For example, kings who have divorced their wives for failing to produce a son have held to the fallacy that a mother determines the sex of a child, when actually the father does. (See sex chromosomes.)