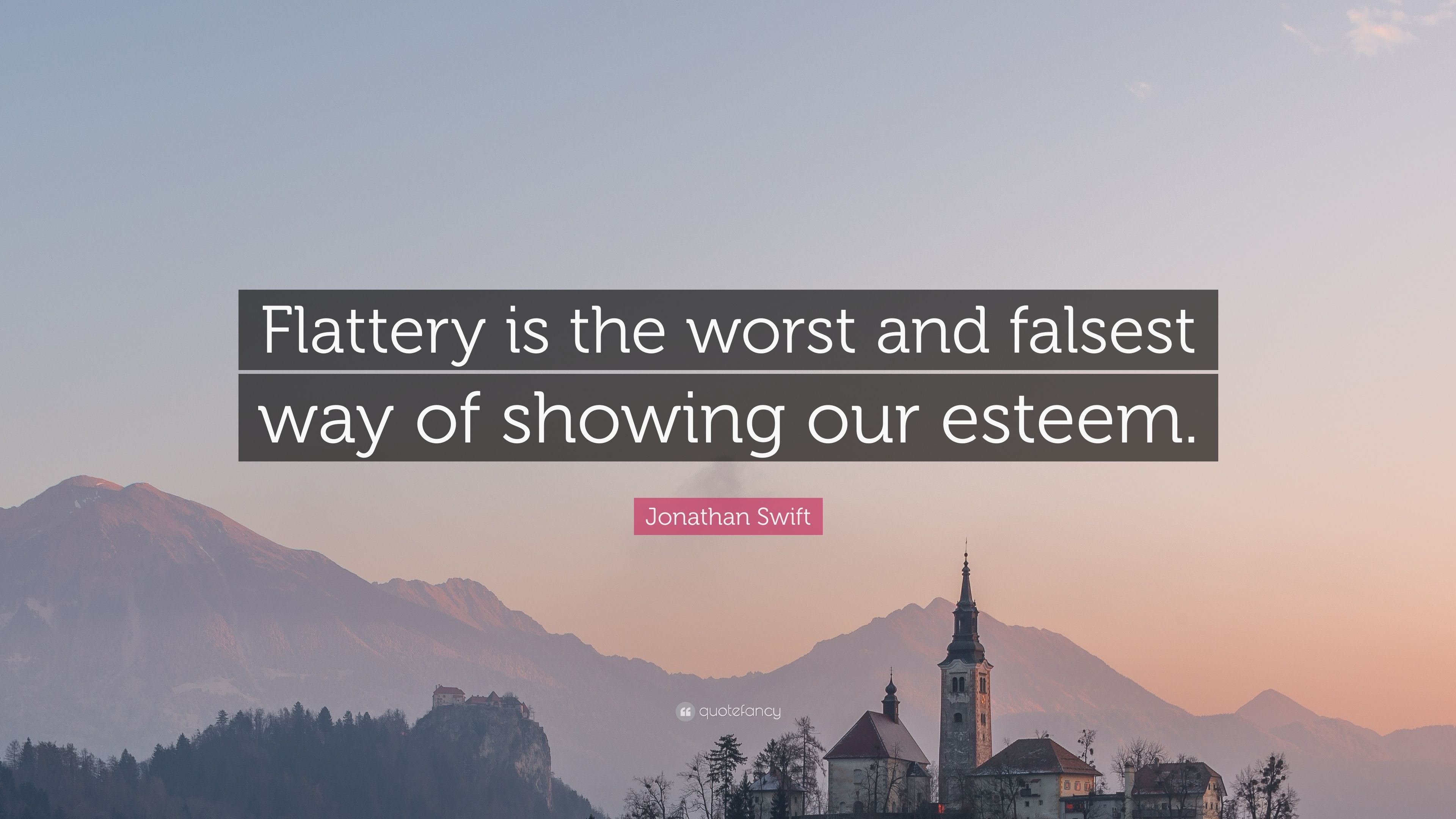 Adopted into other Germanic languages (cf. German falsch, Dutch valsch, Danish falsk), though English is the only one in which the active sense of “deceitful” (a secondary sense in Latin) has predominated. False alarm recorded from 1570s. Related: Falsely; falseness.

In addition to the idioms beginning with false