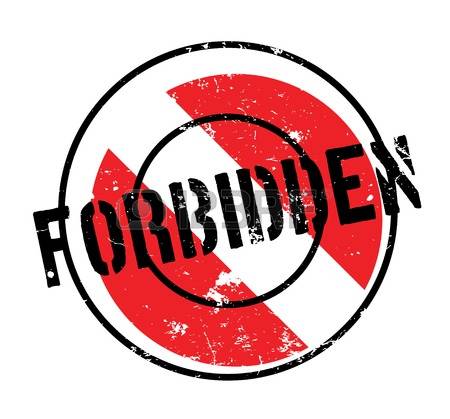 usage It was formerly considered incorrect to talk of forbidding someone from doing something, but in modern usage either from or to can be used: he was forbidden from entering/to enter the building