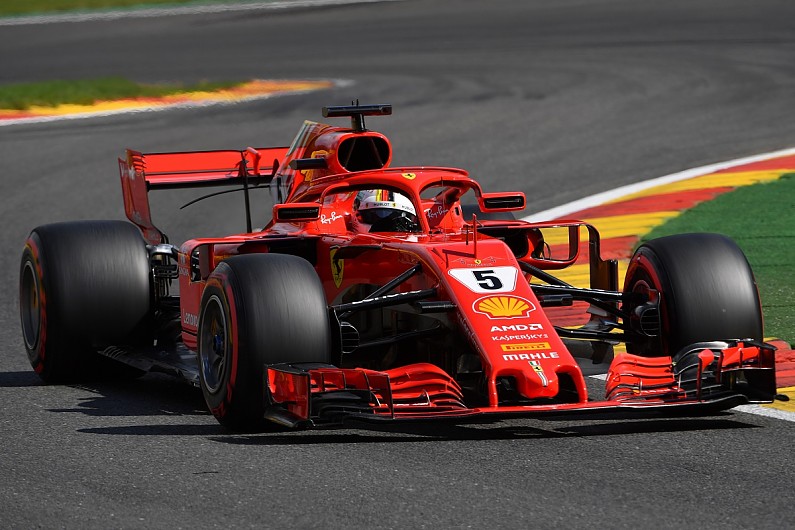 Modern sense is colored by Carlyle’s use (1837) of the word for “rule slavishly followed without understanding” [OED].

Men who try to speak what they believe, are naked men fighting men quilted sevenfold in formulae. [Charles Kingsley, “Letters,” 1861]