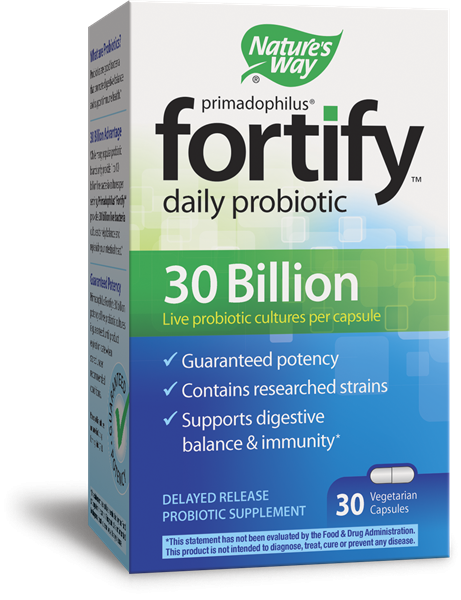 Sense of “to strengthen mentally or morally” is from late 15c. Meaning “add liquor or alcohol” is from 1880. Related: Fortified; fortifying.