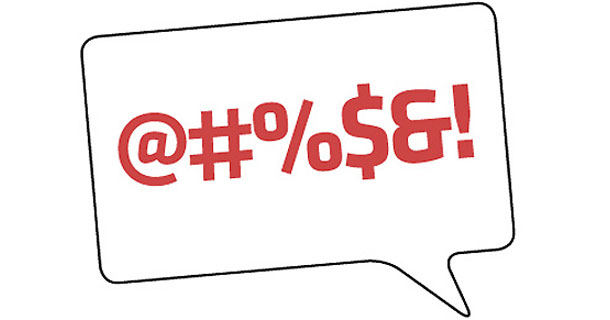 Obscene (see obscenity) or very vulgar words of four letters, such as piss. Most four-letter words refer to excretion or sex.

Euphemism for the most common verbal obscenities.

Any of several short English words that are generally regarded as vulgar or obscene. For example, No four-letter words are permitted in this classroom. This expression is applied mostly to words describing excretory or sexual functions. [First half of 1900s]