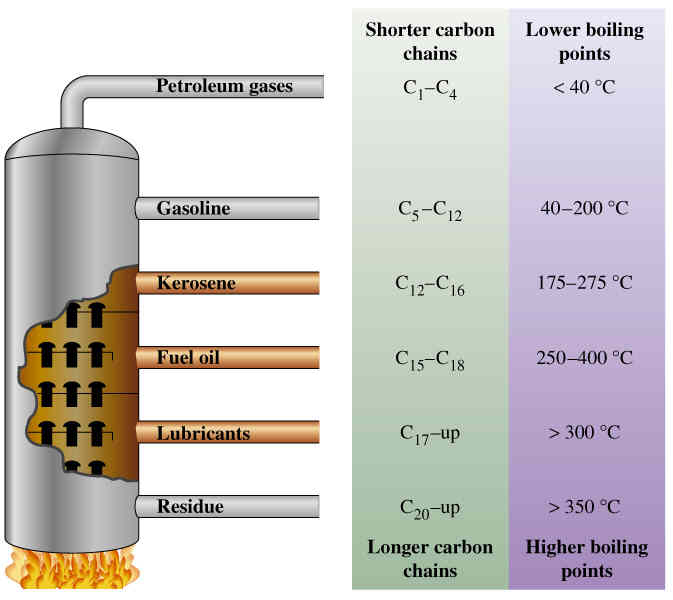 fractional distillation WORD ORIGIN noun Chemistry. the separation of volatile components of different boiling points in a mixture by the gradual increase of temperature and the separate collection of each component. Liberaldictionary.com