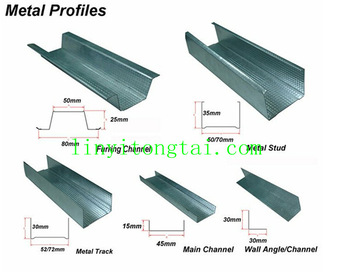 Sense transferred in English from the notion of a lining to the thing used in it. First applied early 15c. to animal hair still on the animal.

As a verb, from c.1300, from Old French fourrer. Related: Furred; furring.