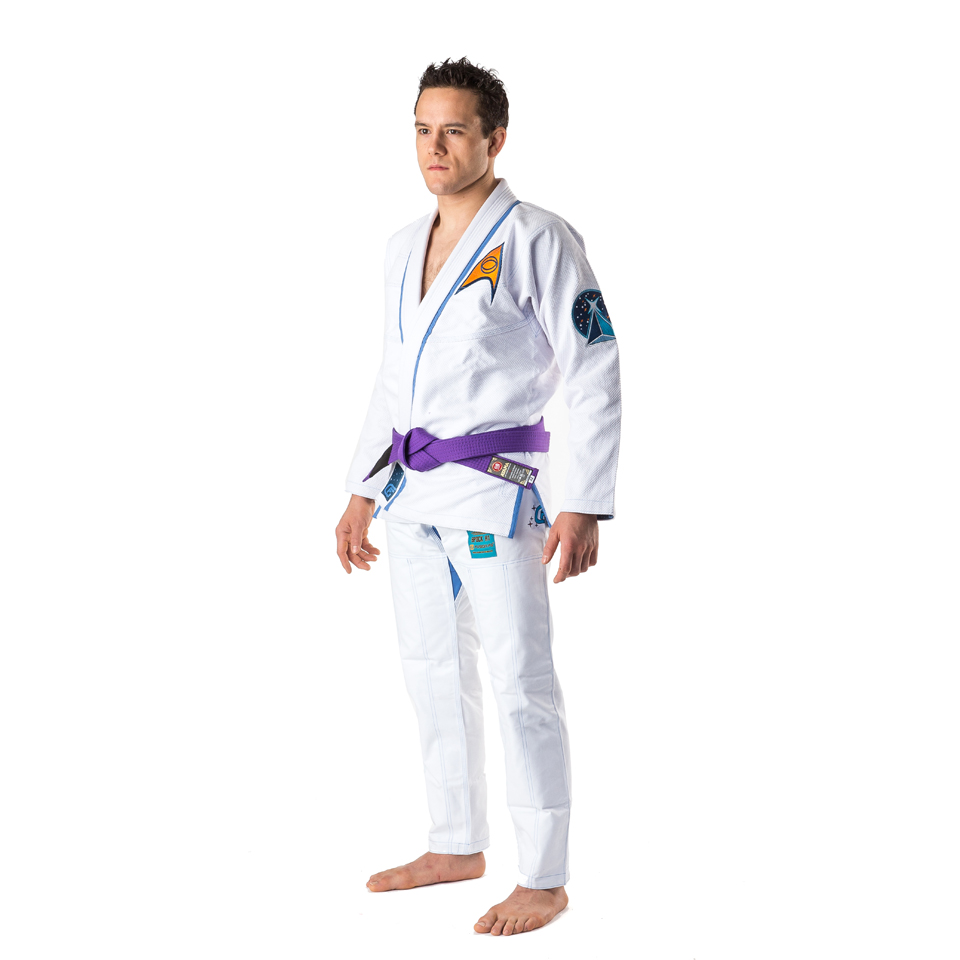 also GI, 1936 as an adjective meaning “U.S. Army equipment,” American English, apparently an abbreviation of Government Issue, and applied to anything associated with servicemen. Transferred sense of “U.S. Army soldier” arose during World War II (first recorded 1943), apparently from the jocular notion that the men themselves were manufactured by the government.

An earlier G.I. (1908) was an abbreviation of galvanized iron, especially in G.I. can, a type of metal trash can; the term was picked up by U.S. soldiers in World War I as slang for a similar-looking type of German artillery shells. But it is highly unlikely that this G.I. came to mean “soldier.” No two sources seem to agree on the entire etymology, but none backs the widespread notion that it stands for *General Infantry. GI Joe “any U.S. soldier” attested from 1942 (date in OED is a typo).