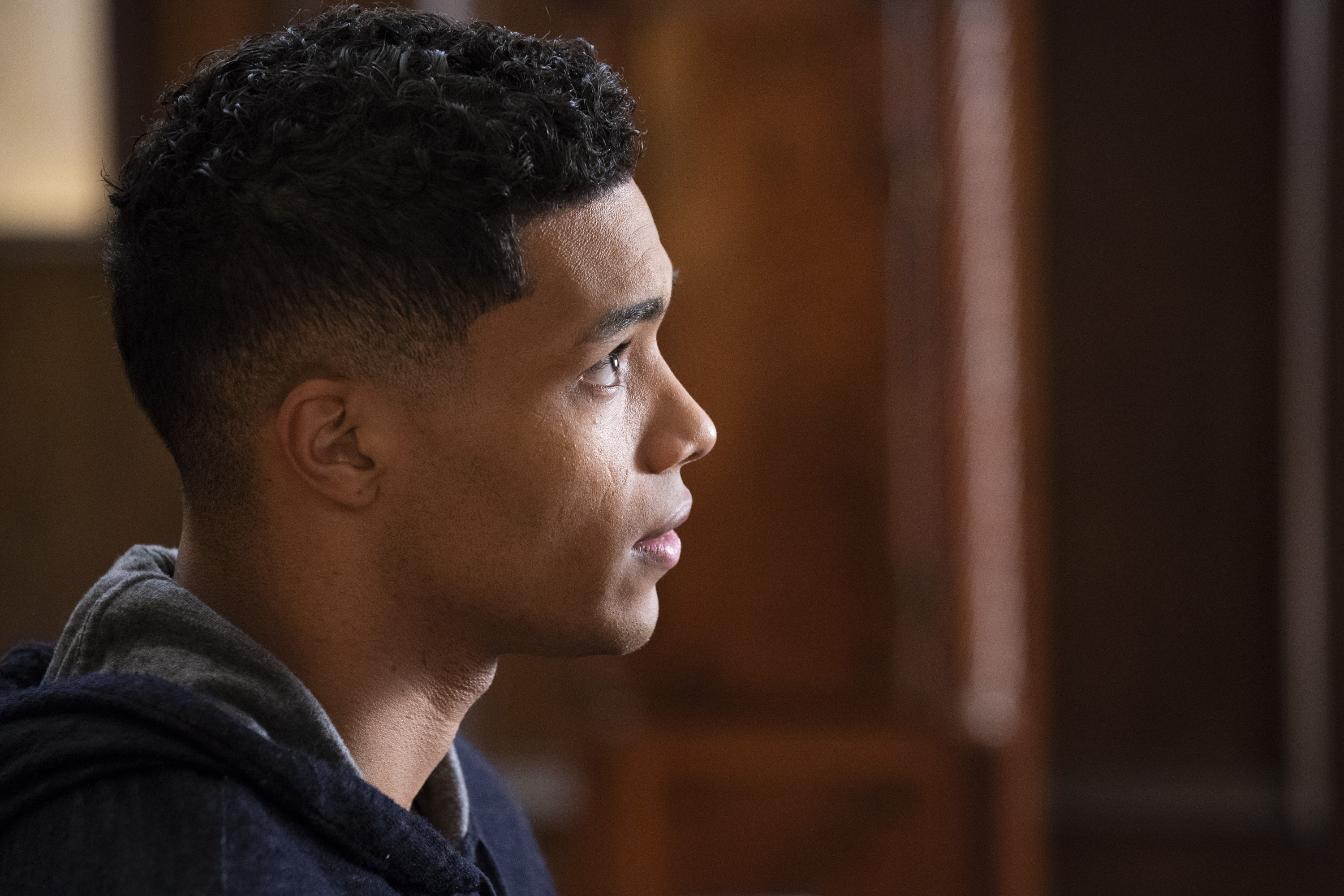 An angel in Jewish, Christian, and Muslim systems of belief. He is usually represented in the Bible (see also Bible) as a messenger from God, bearing God’s word to the Israelites and appearing to Mary, the mother of Jesus, at the Annunciation. Gabriel also revealed the sacred laws of the Koran to Muhammad.