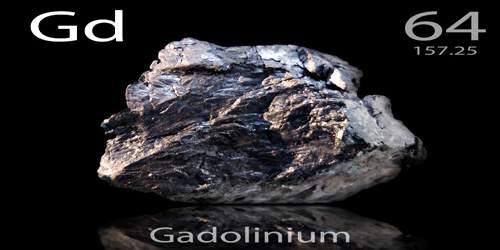 metallic element, named 1886 by J.C. Marginac in honor of Johan Gadolin (1760–1852), Finnish minerologist and chemist, who in 1794 first began investigation of the earth which eventually yielded the element and several others.