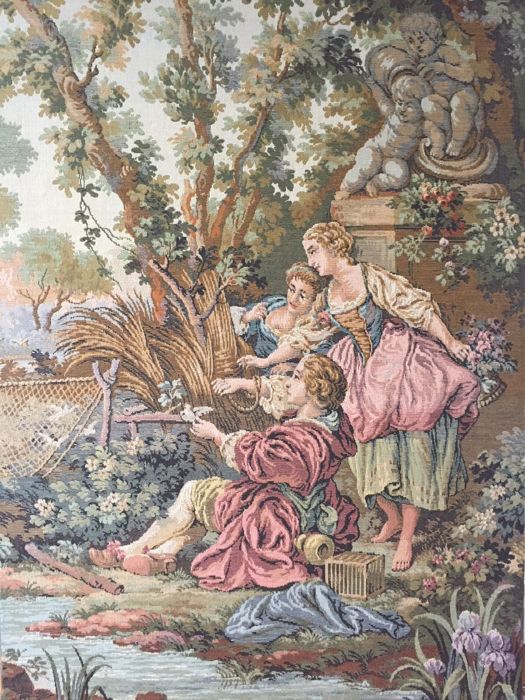 Word Origin for Gobelin C19: from the Gobelin family, who founded the factory